Why a Seat Belt Won’t Release or Retract 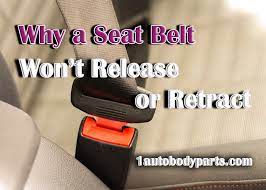 If you’re having trouble with the seat belt, and don’t know how to fix it, this post is for you! This can actually happen for several reasons, including a faulty retractor, an obstruction in the way of the belt, or a malfunctioning mechanism. Or, maybe the actual belt is twisted, and that’s what’s causing the issue.

In any case, it’s very important to figure out why the seat belt won’t extend and what we can do to solve the problem. We’ll go over the common causes and discuss the quickest, most effective, and cost-efficient ways to bring your seat belt back in order. Chances are, there’s nothing serious, and you won’t have to invest in a replacement seat belt for your car.

#1: The Retractor is Malfunctioning

We use the term “retractor” to describe the part that’s responsible for pulling the belt back. It’s a very important device; without it, the belt will have nowhere to roll back in. If it’s malfunctioning, you’ll have to pull the belt back and forth a couple of times to make it work. And if that’s not helping, the best solution would be to buy a brand-new retractor. It won’t cost you a pretty penny. The average price is 3 to 5 US dollars, or even less. 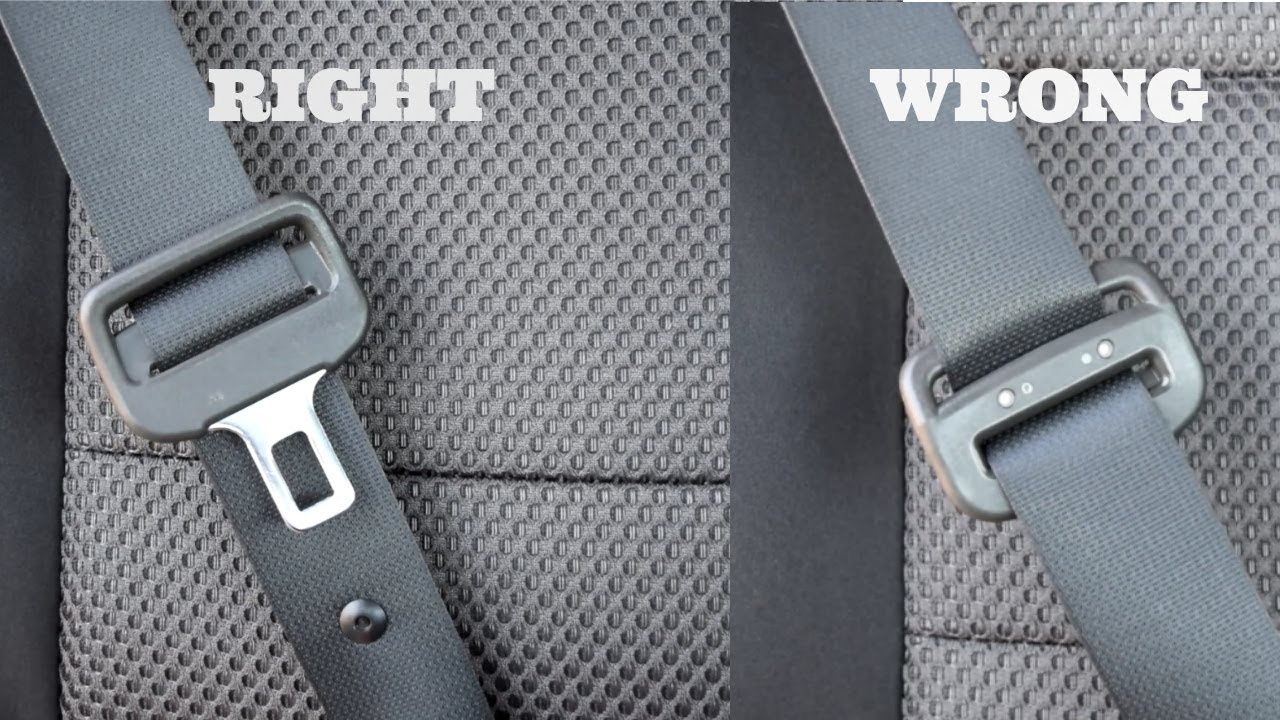 Sometimes, the twist is so severe that you can see it with a naked eye. But, it might be necessary to remove the thin plastic trim that’s holding the belt in place to see whether it is, indeed, twisted, or not. So, go ahead and pull out the weatherstrip and the so-called “B” panel. Next, remove the tiny clips that are securing the trim. In some older Toyota cars, they use screws instead of clips.

Now, a twisted seat belt will be much harder for the retractor to pull back. Besides, this way, the belt will get damaged or worn out over time. It shouldn’t take much effort to fix a twisted belt when you have easy access to it. Put everything back on, and the problem will go away.

#3: You’ve got Dirt and Grime on the Belt

Could it be that all the hassle is caused by some dirt? Yes, it very well could. See, naturally, the belt accumulates a lot of grime and dirt, which, again, makes the retractor’s job harder. At first, it will just struggle a bit but still release and retract it. However, if there’s too much grime, the retractor simply won’t work. In that case, what you should do is stretch the belt out and ask a buddy to hold it (or, use a regular clamp).

To clean it, a fabric cleaner or rub should do. I recommend using some sort of detergent/solution to make it nice and clean. To do a thorough job, take off the plastic trim like we did in the previous example and make sure that the belt is clean all the way.

#4: Maybe the Mechanism is failing?

Last, but not least, it could be the seat belt’s mechanism that’s malfunctioning. The best solution for this is to pull it out swiftly and put it back into the retractor. It needs to be a hard pull, not a regular one like you would do to just put the belt on. But, if this doesn’t fix the issue, do not overdo it. Just visit the closest repair shop, or, better yet, invest in a brand-new seat belt. Right now, you can get one for as little as $25.