How to Find Out If You Have a Bad Ignition Coil 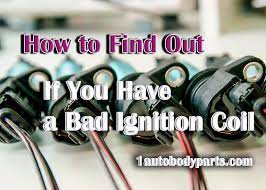 The spark plugs create ignition in the cylinders, and the engine fires up. The ignition coils, in turn, “feed” the plugs with an electrical charge. So, the motor simply won’t be able to start without any of these components. Malfunctioning coils can lead to all kinds of troubles, including stalling, low RPMs, poor fuel efficiency, and, above all, bad engine performance.

Alright, but how do you check whether you have a bad ignition coil or not? How do you troubleshoot that? That’s exactly what we’re here to figure out! The following list includes the most common symptoms of a failing ignition coil. We’ll go over each in detail so that you know what to expect, or, rather, what potential signs and side effects to look for. And the sooner you fix these issues, the better!

What do Ignition Coils actually do? 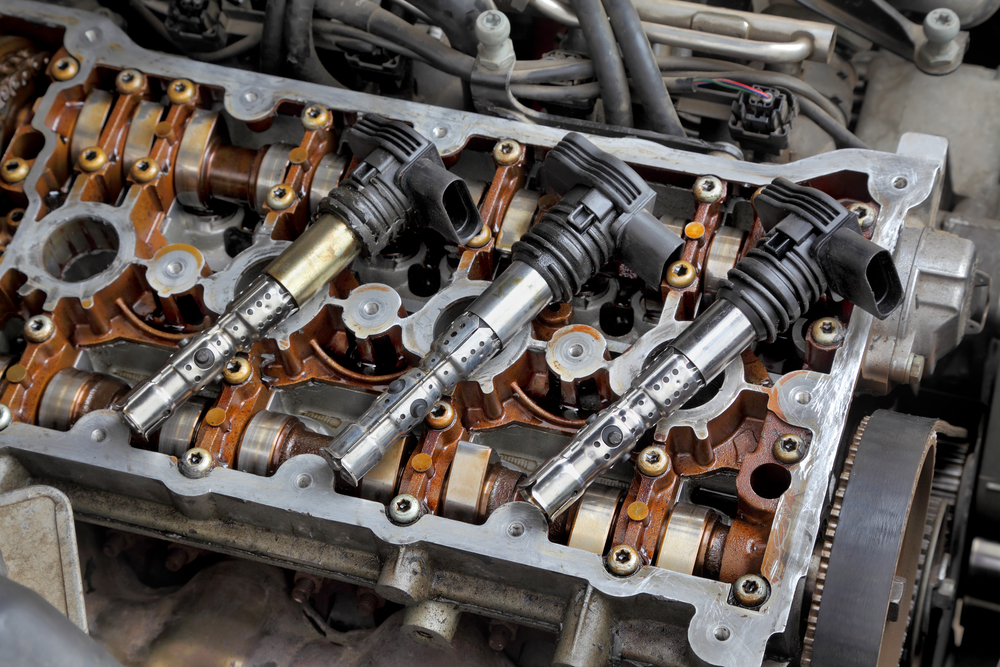 As I mentioned briefly in the intro, ignition coils have only one job: to take the energy (a 12-volt current) generated from the car’s battery and to convert it into a higher voltage. We’re talking about 15 to 20 thousand volts of pure electricity. Next, the sparks use that charge to, well, burn the fuel and “launch” the cylinders. In most modern-day vehicles, each spark plug comes with its own ignition coil.

It “sits” on top of the plug, ready to deliver that electrical “blow” every time you turn the ignition key. In other cases, there’s a wire connecting the plug to the coil. So, as you can imagine, even if one of the coils is malfunctioning, that can create a lot of problems for the combustion system. And with that out of the way, let’s check out the most common symptoms/side effects of a failing ignition coil.

Signs of a Faulty Ignition Coil 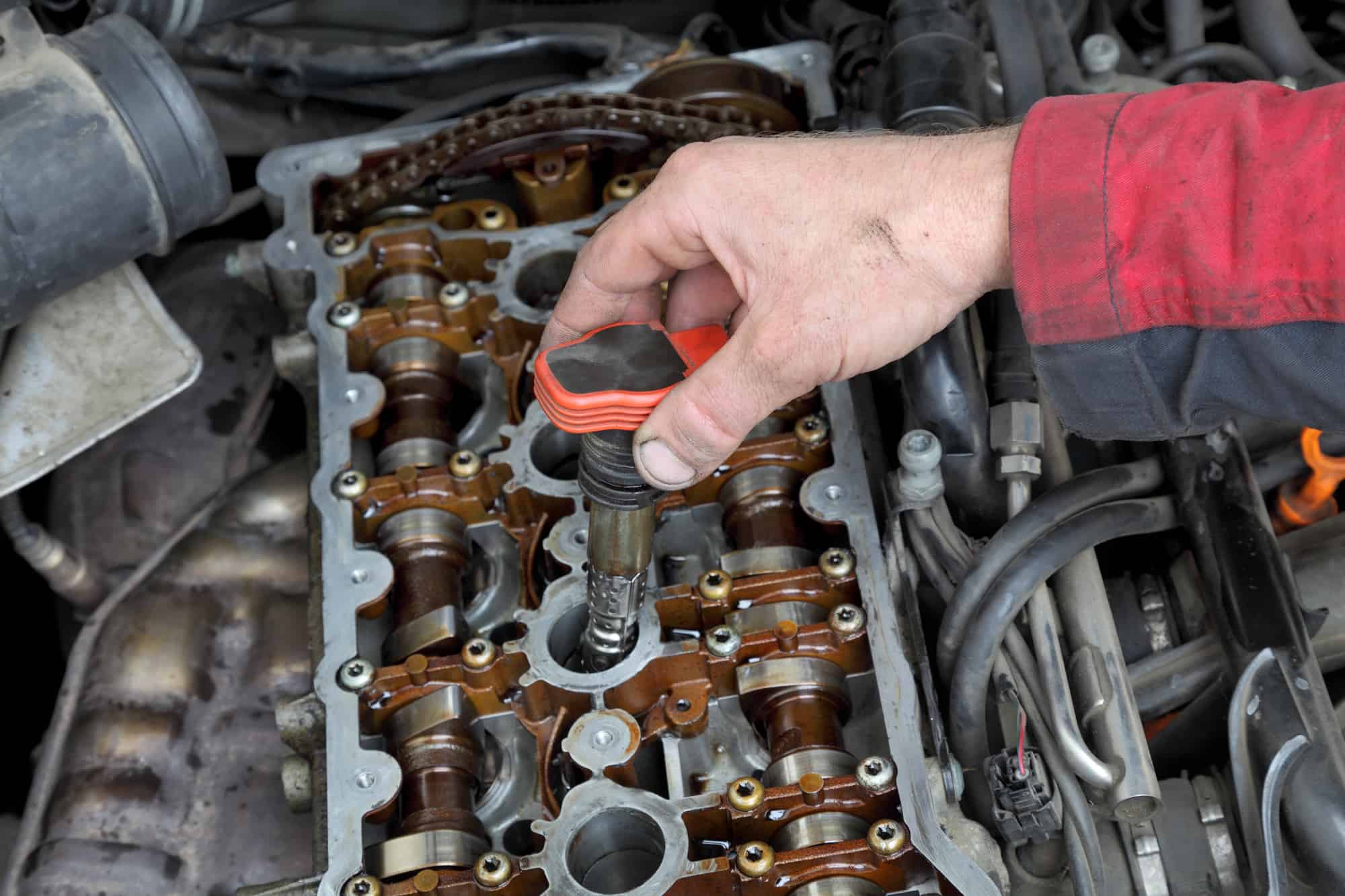 Before we begin, it’s important to understand that every single one of the following issues may be caused by the other components of the ignition system. Those include the spark plugs, wires, cylinders, ignition switch, condenser, distributor, cables, and even the battery unit. That’s right: the combustion mechanism is pretty complicated, and it’s made up of a long line-up of interdependent parts.

However, according to official statistics, the “probable suspects” are the spark plugs, the battery, and the ignition coils. So, if you have already checked the plugs and the battery, and you’re sure they’re working flawlessly, then I bet the root of the problem lies within the coils! Do you know what the term “back-fire” means? Without getting into techy details, let me just say that it’s when the heated mix of oil and air escapes the motor’s cylinders and ignites outside of the combustion chamber. Most likely, this will happen in the exhaust system (the pipes, to be exact) and can damage both the exhaust and the cold air intake. The engine can be affected by that as well, especially if you leave this unattended for a long time.

In some cases, that leads to a drop in fuel efficiency, because the motor will be literally wasting fuel without burning it properly. Keep your eyes on the tailpipe: thick, black smoke coming out from there might indicate that the ignition coils have failed, and you’re dealing with a backfire. Oh, and pay extra attention to how that smoke smells. Does it have a strong gasoline odor? Then the coils need to be inspected. 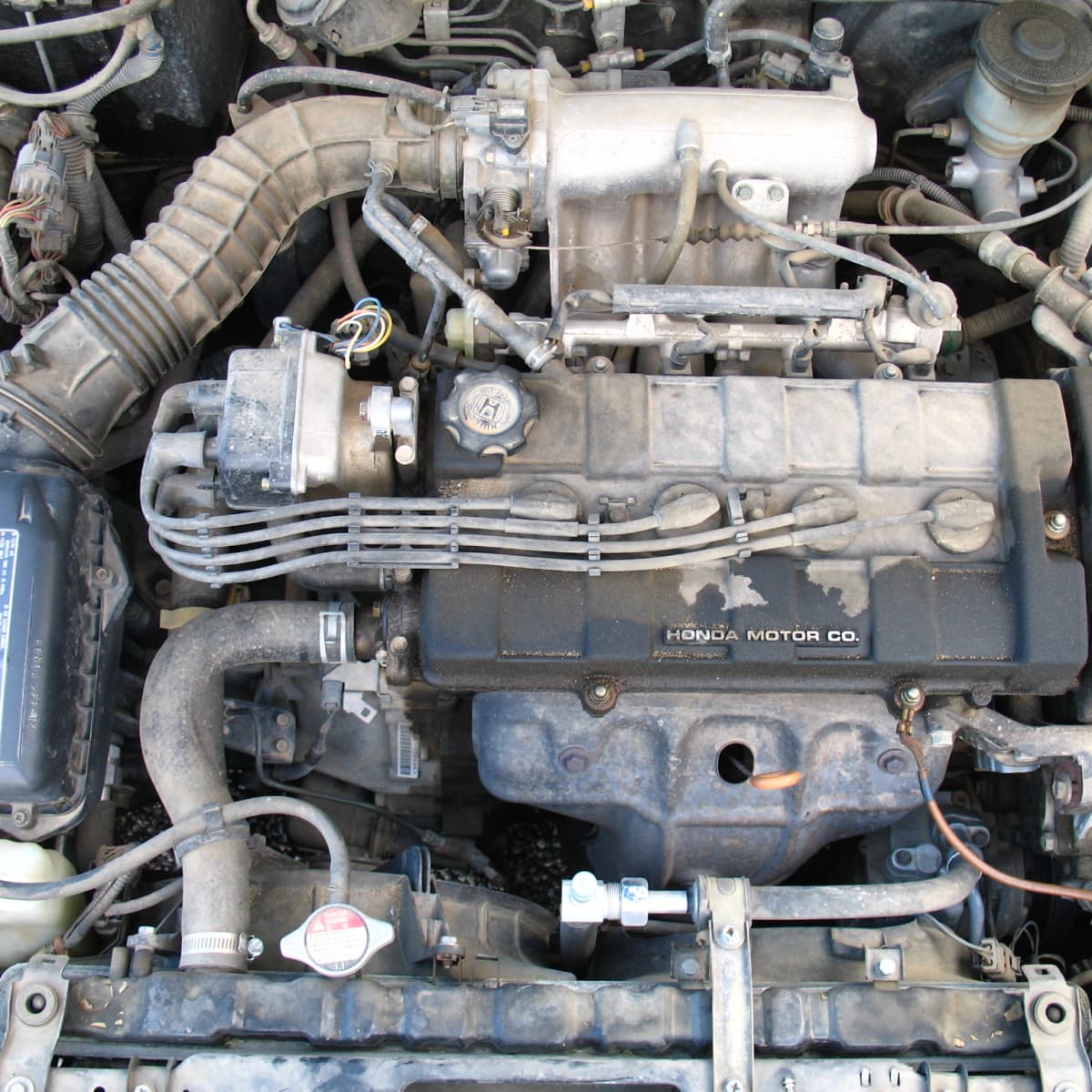 As we already learned, misfire is a very common issue with modern-day vehicles, and this is mostly caused either by the plugs or the coils. When the engine doesn’t get a strong enough ignition, it fails at giving the vehicle a proper start. Keep your ears open for this one, because you’ll hear the motor struggle when it’s trying to do its best with the ignition that it has. The sound resembles a sputtering and clanking noise, almost like it is crackling.

This is important: when you do, eventually, get a strong spark, and the car hits the road, the problems won’t go away. That’s right: when driving at high speeds on a busy highway with faulty ignition coils, you’ll experience a lot of vibration and jerking. And, once you stop the vehicle (at a stop sign, for example), the vibration will get more evident.

What I mean by ‘inconsistent performance” is that the motor won’t be able to deliver its a-game. If you’ve been driving the same car with the same battery and engine for at least a couple of months, it won’t be hard to notice this rather unsetting symptom. Rough idling and poor power can also be the result of a malfunctioning ignition coil. Another big issue is hesitant acceleration. You’re pushing the pedal to the floor, but the vehicle gains speed very slowly.

That’s not it for the engine troubles yet! Stalling is a part of the deal as well and happens when the faulty coils fail at delivering a strong, constant electrical charge to the spark plugs. So, the car will probably refuse to start again after you make a short stop. It might, of course, restart, but that will probably take a lot of time, not to mention cause you a headache. 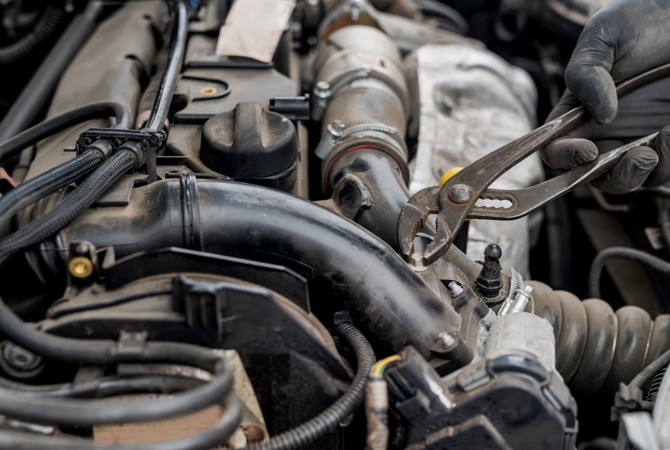 It’s safe to say that bad fuel efficiency is the result of all the previous issues. Backfiring, misfire, stalling, and all the other symptoms and side effects that we just discussed will lead to a very low MPG (miles per gallon) ratio. Yes, that means you’ll be burning more fuel than you used to, but the performance won’t be at all what you’d expect it to be. This can be easily checked by looking at the dashboard.

If the mileage is considerably worse, go ahead and check the ignition coils. Most likely, at least one of the coils in the cylinders is failing at doing its job, and that’s dropping fuel efficiency. 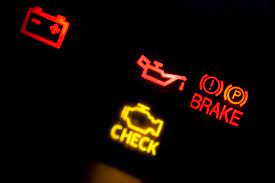 I just told you to look at the dashboard once in a while. Well, you won’t even have to do that when the Check Engine light comes up, because it will instantly grab your attention. Now, this warning message occurs for a long list of reasons; and, the codes aren’t always very accurate. Still, Check Engine will keep popping up until you fix the problem.

Ok, there’s actually all there is to it! We just checked out the most common side effects of a malfunctioning ignition coil. And yes, they can be pretty frustrating, especially if you’re late for work and the engine starts to misfire. Bad fuel efficiency, backfiring, and annoying lights on the dashboard are even more reasons to always keep your spark plugs, wires, cylinders, and, of course, ignition coils in a good shape.

Troubleshooting the coils won’t take a lot of time, energy, or money. You will, however, have to be thorough with the inspections and, preferably, perform regular maintenance checks. Otherwise, you might end up damaging the engine, the battery, or other vital (and expensive) parts of the car. Drive safely, and take care!